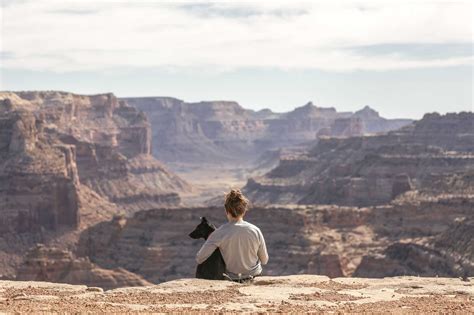 You’ve heard the saying dog is man’s best friend, but down in Australia, a wombat named George is proving otherwise.

George is an eight-month-old wombat who is absolutely smitten with his caretaker, Tim Faulkner. Faulkner is the general manager at the Australian Reptile Park, a zoo located in New South Wales, Australia, which took George in when he became an orphan.

George’s rescuer brought him to the park, which is home to both native Australian animals and a variety of reptiles from around the world.

Key to his survival are bottles of milk, belly rubs, and lots of playtime with Faulkner. 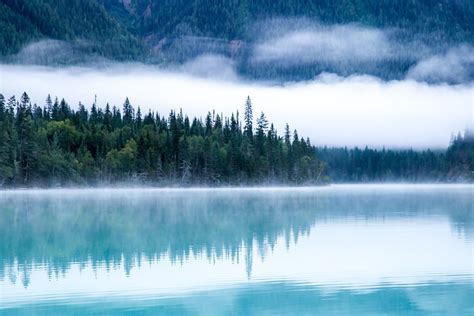 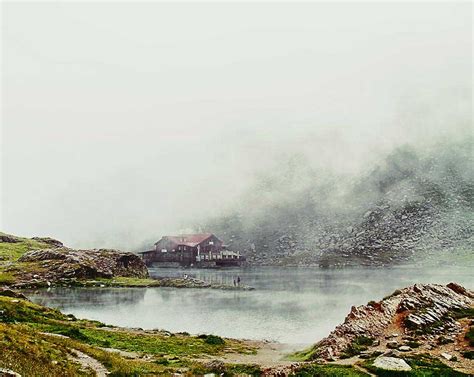 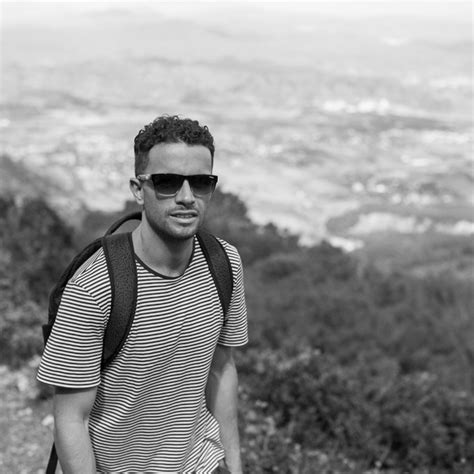 “George has a strong possibility of being able to be release even after human contact. As wombats stay with mum until around 12 months, George has around 4 more months of being around humans before we start teaching him to be independent,” says Amanda Woodbine, marketing coordinator at the park.

At eight months, George is still in the developmental stages that require him to sleep in a make-shift pouch and be bottle fed every four to five hours

Woodbine describes George as a cheeky wombat who likes to climb into laundry baskets and steal socks, get into cupboards and run around Faulkner’s house.

Video of this unlikely duo has melted hearts around the world. George is like Faulkner’s shadow, chasing after him as he runs around the park or hurriedly rushing down steps to stay close to his pal.

And though George has become a bit of a celebrity at the Australian Reptile Park, the team says he will be re-released into the wild when he is strong enough to survive on his own.