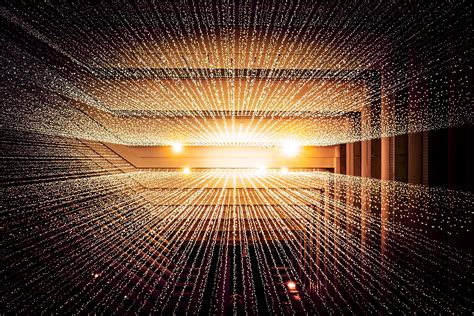 Buzz Aldrin, one of the first men to walk on the moon, was safely evacuated from the South Pole, the U.S. National Science Foundation said December 1.

The agency, which runs the U.S. Amundsen-Scott South Pole research station, transported the ailing 86-year-old Apollo 11 astronaut on a military flight to McMurdo Station on the coast and then on to New Zealand.


“The plane carrying Buzz Aldrin out of Antarctica has reached Christchurch, New Zealand,” Peter West, a spokesperson for NSF, said in an email.

“Upon arrival in Christchurch, the Antarctic program’s logistics hub in New Zealand, Aldrin was transferred to a local medical facility,” West says.

The coldest and driest place on Earth, the South Pole is an extreme location that’s incredibly hard on the human body. The miles-thick ice sheet at the Pole sits at an altitude of almost 10,000 feet, which feels more like 12,000 feet because of the low air pressure and arid polar atmosphere. (Journey to the harsh wilderness of in the new National Geographic channel show Continent 7.) 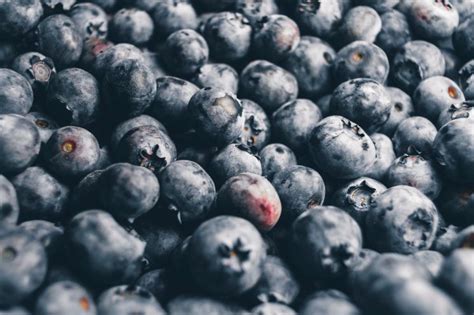 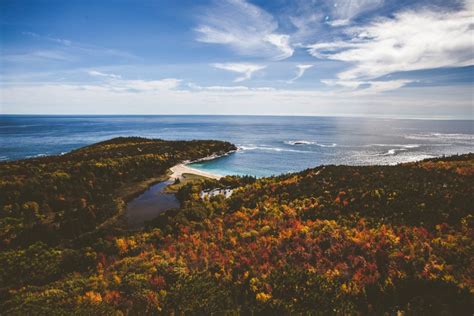 It’s Antarctic summer now, when temperatures are often a balmy –20 degrees Fahrenheit. Winter temperatures plummet to about -100 degrees Fahrenheit, and that, combined with the world’s driest air, makes it a struggle to even climb a flight of stairs. The air causes instant pain to any exposed skin. It’s not even wise to smile — your gums and teeth will ache. Frostbite can set in quickly.

On top of that, the South Pole is completely dark during the winter, when a reduced crew braves out the gloomy days inside the research station

On top of that, the South Pole is completely dark during the winter, when a reduced crew braves out the gloomy days inside the research station. The crew is required to wear or bring a duffel bag full of extreme cold-weather gear — including air-insulated boots — during any travel. (Read a first-person account of visiting the South Pole.)

There’s no native life in this vast, snowy desert nearly a thousand miles from the coast — “not even a mosquito,” Andy Martinez, the technical manager, said in a previous interview. “Humans are the only wildlife.”

Even British explorer Robert Falcon Scott, who raced Norwegian Roald Amundsen to the Pole in 1911 and 1912 and later died not far from it, described the South Pole as an “awful place.”